Harp and bass on tour

Australian Jazz Harpist Diane Peters , residing in Italy collaborates in Australia and Europe with Bass Players in her individual project “harp and bass on tour “

In Australia 2015 appeared with Nick Haywood in Melbourne and Tasmania at the Up Town Jazz Cafe, MONA and for the Tasmanian harp society, in  Adelaide with Lyndon Gray at the nexus arts centre. Also collaborations with Tamara Murphy in Melbourne.

In europe  Diane has played with Danilo Gallo in trio with Stefano Benini, With Yuri goloubev in concert performing as a duo aswell as ensemble compositions in her project Salti Temporali recorded and available on this site. With Antonella Mazza, and Bruno Rouselet in  concerts in Paris from 2012 to 2015.

The music : original jazz inspired compositions by Diane,  adaptions of jazz standards, folk, ethnic, and improvisations, focusing on the diversity and styles of the wonderfull bass players she has had the fortune to collaborate with. 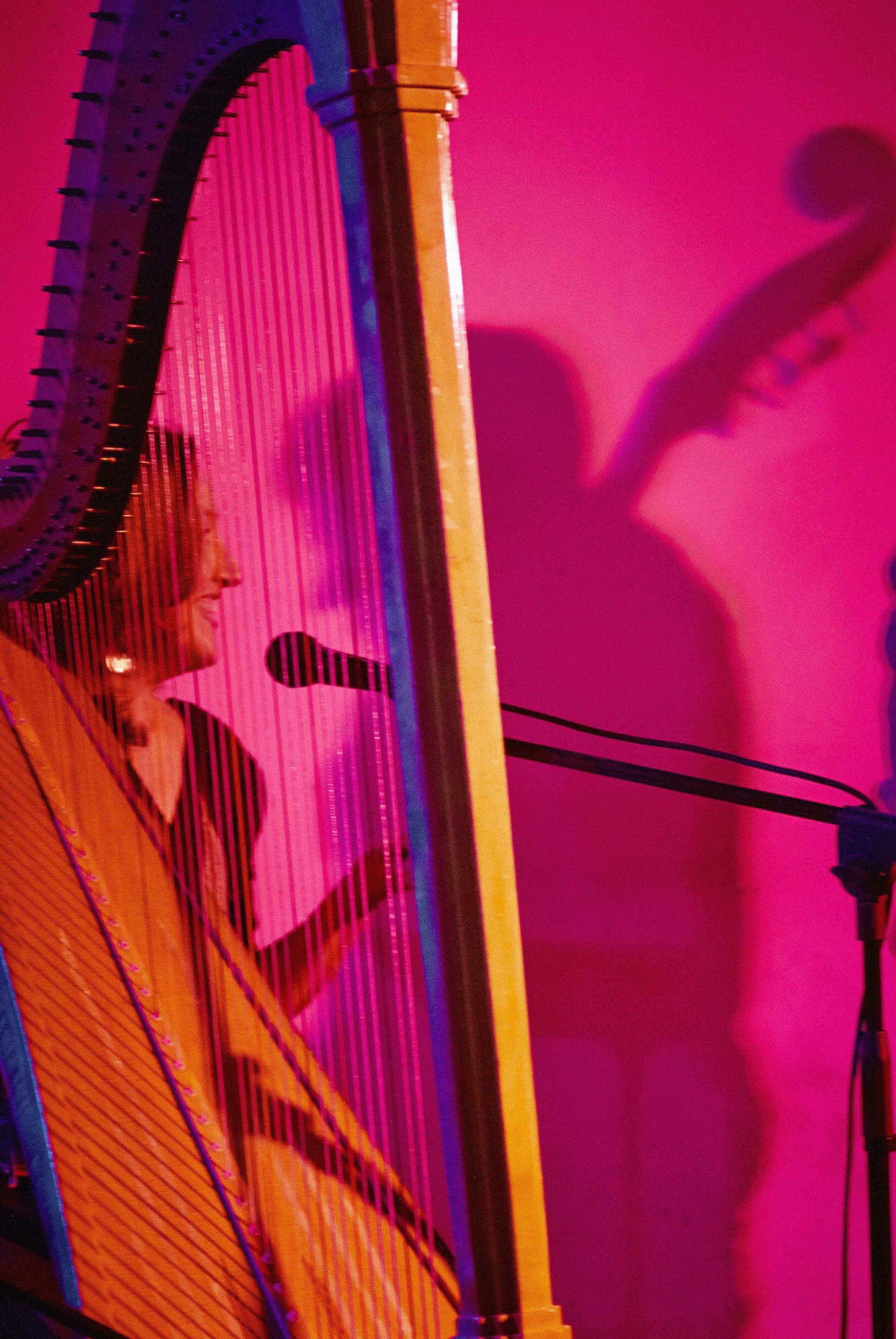